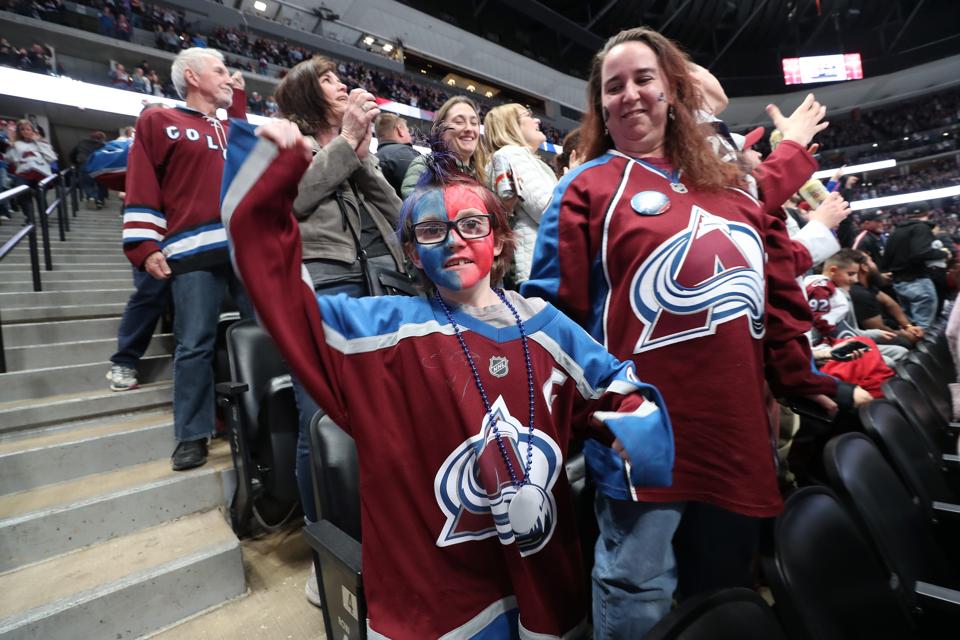 For the first time since buying his NBA and NHL teams, billionaire Stan Kroenke has both teams in the postseason and no debt on the Pepsi Center, the arena he privately financed where the Denver Nuggets and the Colorado Avalanche play.

The Pepsi Center opened in 1999 and cost $180 million. Contractually obligated revenue from the arena was used to pay off its debt. During the 2009-10 NHL and NBA seasons, the last time both the hockey and basketball teams were in the playoffs, debt service was eating $15 million a year. The arena’s debt was paid off in 2015.

That could mean a lot more money for Kroenke, depending on how far in the postseason the Nuggets and the Avalanche advance.

In the NBA, the home team keeps all the playoff money, less a 25% cut it gives to the league that funds the playoff distribution pool for the players. Last season, the Washington Wizards, who were eliminated in the first round of the playoffs and played just three home games, took in over $5 million from playoff ticket revenue. The Warriors, who won the championship, raked in almost $50 million. In addition, concession, advertising and merchandise revenue can increase the proceeds.

In the NHL, playoff teams contribute 35% of gate receipts to the league’s player compensation cost redistribution system. The Avalanche took in a bit more than $2 million from tickets for three home playoff games last season. The Washington Capitals, winners of the Stanley Cup, raked in over $25 million.

The Avalanche are down 1-0 in their first-round series against the Calgary Flames while the Nuggets open their first round at home against the San Antonio Spurs on Saturday. Assuming the teams combine for 10 games at the Pepsi Center, Kroenke’s haul would be about $15 million.