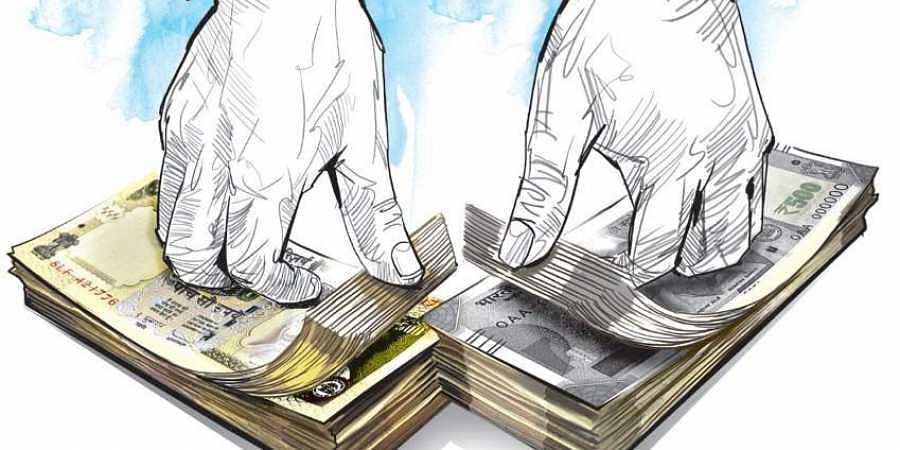 KOCHI: After a brief lull, currency smuggling seems to have once again become rampant through Cochin International Airport Ltd (CIAL), Nedumbassery. Last week alone, four attempts to smuggle out currency were thwarted by the Customs unit.

According to Customs sources, currency notes to the tune of Rs 15,01,142 were seized from the airport. In two cases, Indian currency amounting to `2 lakh was seized while in two other instances UAE dirhams and US dollars worth Rs 13 lakh were seized from two other passengers.

“We have intensified checks at the airport to prevent passengers from carrying Indian currency above the permissible limit of Rs 20,000. CIAL authorities are also monitoring baggage using scanner to prevent currency smuggling. Central Industries Security Force (CISF) officials are also on alert to prevent people from carrying Indian and foreign currency notes beyond the permissible limit in handbags. Our officers are trained to handle currency-related cases,” a Customs officer said.

Mostly, rackets engaged in gold smuggling and hawala operators are involved in currency smuggling. “The smugglers in return for gold smuggle out currency notes. It mostly reaches rackets operating from Gulf countries. Recently, passengers travelling to Kuala Lumpur were booked for carrying currency notes above the permissible limit. There are also cases in which the passengers unaware of norms carry currencies above the prescribed limit,” an officer said.

Recently, Customs authorities had registered a case against an international forex agency having a counter at the departure area of the airport. It is estimated that Indian currency notes above the permissible limit were accepted at the counter, facilitating the smuggling of currency to the tune of Rs 17 crore. In the fiscal year 2018-2019, as many 17 cases related to seizure of currency worth Rs 16.45 crore were registered by Customs at CIAL.