SYDNEY (Reuters) – Australia and New Zealand Banking Group Ltd pledged on Tuesday to lend more to investors as it reported the lowest annualised growth rate in mortgage lending in more than two years due to “overly conservative” settings. 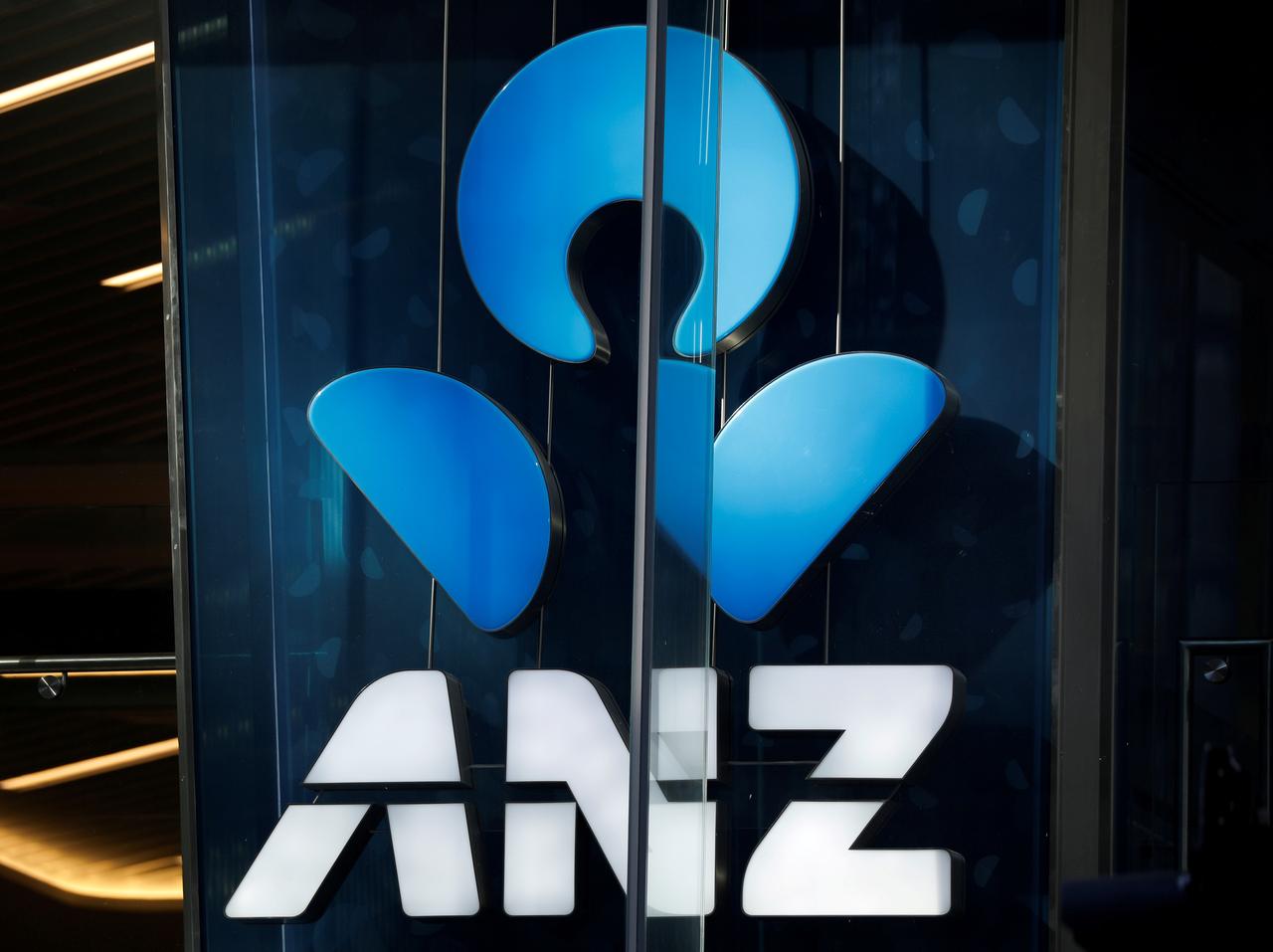 Credit controls have been tightened across Australia’s banking industry in the wake of a public inquiry that found among other things that banks had flouted responsible lending laws to the detriment of their customers.

ANZ said in a limited update that its home loan volumes shrank in the first fiscal quarter, citing its own cautious approach as well as weak demand for credit at a time of falling house prices.

“We acknowledge we may have been overly conservative in our implementation of some policy and process changes. We are also taking steps to prudently increase volumes in the investor space,” Chief Executive Officer Shayne Elliott said in a statement.

Australia’s third-largest lender said its domestic mortgage book contracted by 0.2 percent or A$534 million ($380.1 million) in the three months to Dec. 31, mainly driven by falls in investor lending.

In annualised terms, the bank grew loans by 1 percent in the 12 months to December, compared to a 4 percent rise in the overall market. It was the slowest rate of growth since at least December 2016.

Investors were pleased with the bank’s promise to boost lending volumes, pushing shares 1 percent higher, ahead of the broader market.

“The markets liked the comment by the CEO that the bank had been too conservative and they are going to be less so in the future and try to grow the investor loan books,” David Ellis, a banking analyst at Morningstar said.

“Looking backwards, lending performance, particularly for the last three months to December, for residential lending for ANZ were disappointing.”

Gross impaired assets fell 7 percent to A$2.012 billion compared to the previous corresponding quarter, and were broadly steady compared to three months earlier.

ANZ’s impaired assets have fallen in recent quarters, barring the last, in line with the lender’s focus on safer products including owner-occupied loans.

The bank’s common equity tier 1 ratio stood at 11.3 percent, marginally lower than the 11.4 percent reported at Sept. 30, 2018, in an environment of regulatory caution.

For the December quarter, total risk-weighted assets rose 2 percent from three months prior to A$398.44 billion, while provision charges came in at A$186 million.