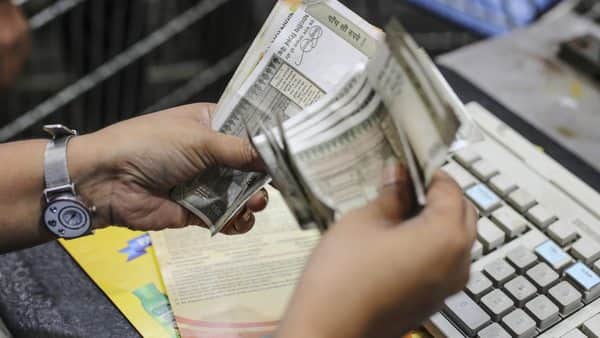 If the economic slowdown has made Indians think twice before buying a car or upgrading their gadgets, it is obvious they would also hesitate to finance their desires through loans.

The first signs of consumption slowdown were already visible a few quarters before. Now with Bajaj Finance’s apparent caution on loans, it has become amply clear that consumption demand remains weak.

Bajaj Finance’s business model revolves around giving individuals loans to finance their consumption through the most convenient method of equated monthly installments (EMI). In the June quarter, the consumer lender booked 29% more new loans than it did a year ago. This is half the growth rate the company reported in the previous quarters. Bajaj Finance said that as a prudent measure, it has tightened underwriting standards for loans to finance two-wheeler and three-wheeler purchases.

The sharp drop in auto sales has indeed made the lender worried enough to check for credit quality. Also, if a small businessman involved in the auto supply chain is hit, it is unsafe if he or she leverages more through borrowings. Bajaj Finance doesn’t want to be part of such unhealthy leverage. “As a measure of prudence, we have tightened underwriting standards in digital product financing in urban and rural business leading to approximately 15-18% cut in new disbursements,” the lender said in its presentation.

The hit on disbursements would be 10-12% in the case of auto loans due to the tightening.

Investors no wonder got spooked because this means that the consumer lender may not report the high double digit loan growth it has been so far. For the June quarter, its assets under management grew by 41% on a consolidated basis, similar to previous quarters. Ergo, the over 4% fall in its stock on Thursday can be explained from the fact that growth has slowed, albeit by design.

Since these are not normal times in terms of growth, the signs of emerging stress also worried investors. After all, pristine asset quality is what makes consumer lender Bajaj Finance precious than its peers. As the adjoining chart shows, the percentage of 30-day overdue loans has risen for most products on a sequential basis.

To be sure, the ratios are lower than a year ago for some segments, which indicates that asset quality is not in danger. That said, any increase in slippages in the current environment should raise concern.

Despite dropping 12% over the past two months, the stock trades at a multiple of 5.6 times its estimate book value for FY20, which is fairly expensive in the above backdrop.