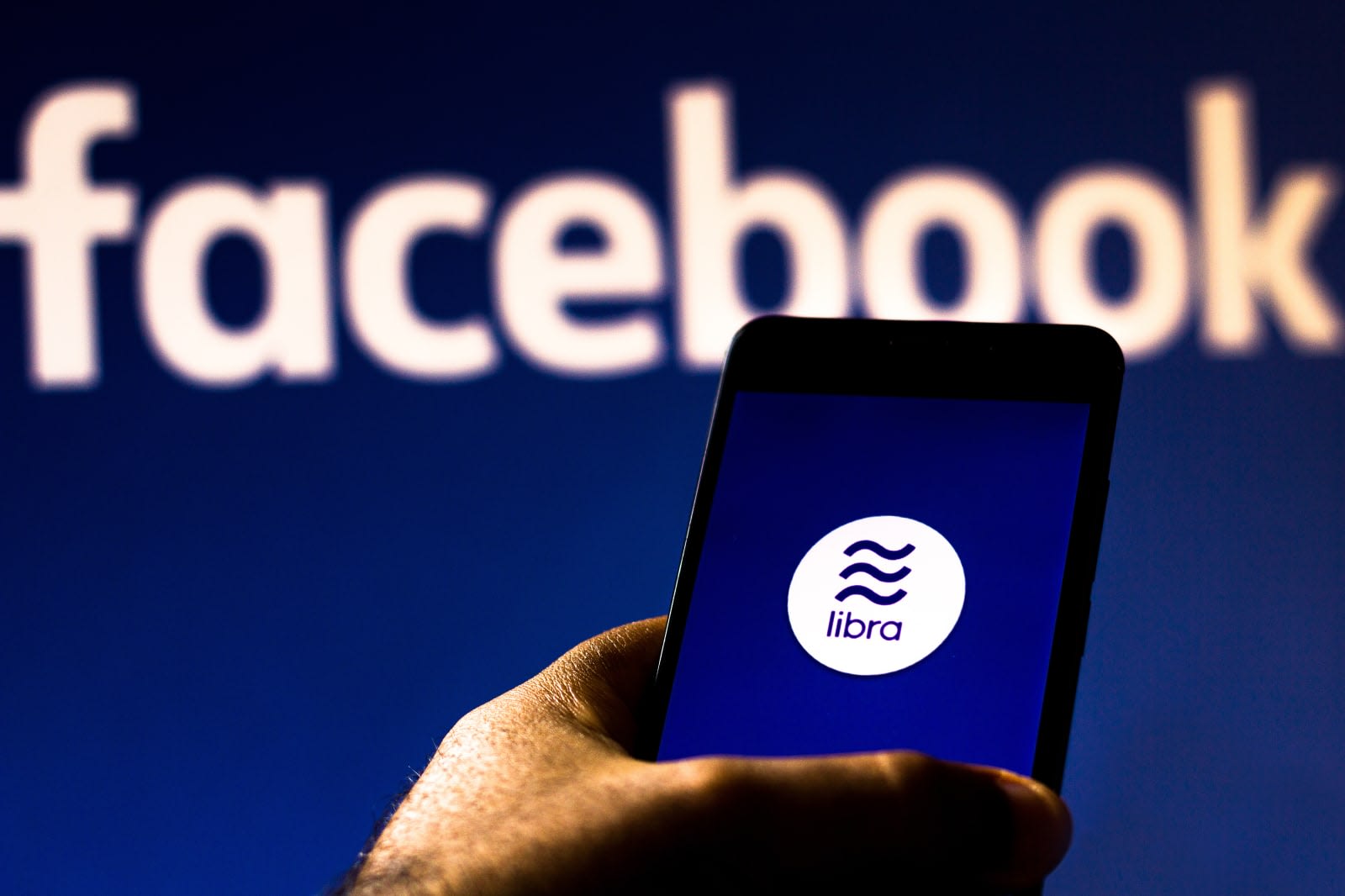 Facebook was quick to promise that its Libra cryptocurrency would have the stability of real-world money behind it, but whose money will dominate? It’s now particularly clear. Facebook sent a letter to German politician Fabio De Masi explaining that the US dollar will represent 50 percent of the backing for Libra. The remaining support will come from the euro (18 percent), Japanese yen (14 percent), British pound (11 percent) and Singapore dollar (7 percent). If you were hoping for currency representation from more parts of the world, you’ll be disappointed.

This isn’t surprising given Facebook’s home turf and the usual strength of the US dollar. The absence of certain currencies might work in Libra’s favor, too. The absence of China’s yuan could appease American politicians scrutinizing the currency by assuaging their fears of Chinese influence. US officials have long accused China of softening the yuan to help its exports, and Libra’s mix would make that a non-issue.

Whether or not this balance (or rather imbalance) helps is another matter. The backing should prevent the volatility that has plagued Bitcoin and other cryptocurrencies, but France, Germany and other countries are worried Libra might undermine their own financial systems. Rock-solid support might not matter so much if Libra isn’t available in key countries, especially those countries that are supposed to underpin the virtual money in the first place.