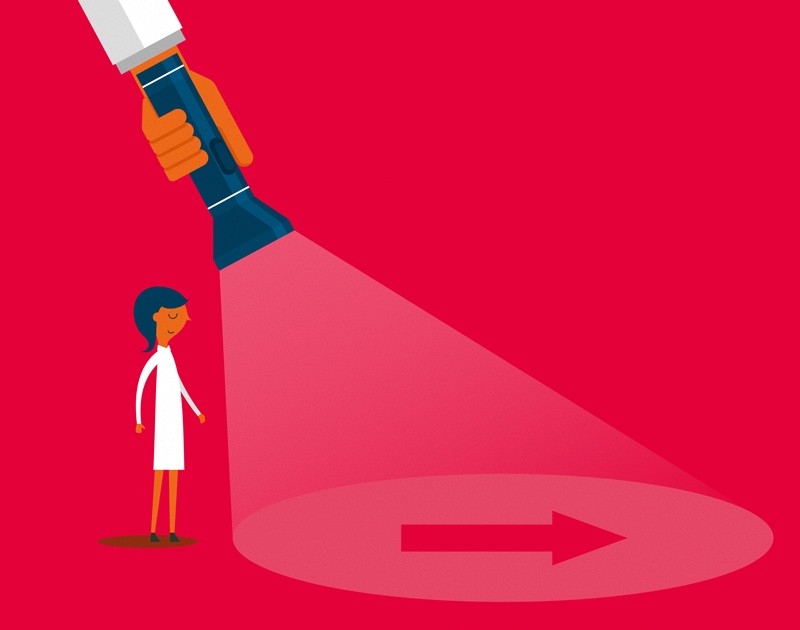 An updated version of an 11-year-old treaty between researchers at UK universities and the institutions and government bodies that fund and employ them aims to improve the work–life balance and career development of scientists.

The Concordat Strategy Group, a collection of researchers from around the United Kingdom, created the Concordat to Support the Career Development of Researchers, which updates a previous treaty released in 2008. Participation in the agreement is voluntary, but its effects should be far-reaching, says Katie Wheat, head of higher education for Vitae, a scientist-advocacy group based in Cambridge, UK, that provided support for the project. “The principles outlined in the concordat are not just good for researchers, they are good for institutions, the quality of research, and for the supply of talent beyond academic research,” she says. “All organizations should want to sign up.”

The concordat targets staff members who are primarily employed to do research, including postdocs, contract researchers and technicians. The update addresses important trends that have affected scientists in the past 11 years, including the surge of fixed-term contracts for researchers and the growing awareness of mental-health issues in this group.

The new agreement reflects input from nearly 600 individuals and institutions who responded to a Vitae survey earlier this year. Respondents made a clear call for unity. As one wrote, “The new Concordat must have buy-in from all partners, be they Government, HEIs [higher-education institutions], funders, institutions, Royal Societies, organisations and perhaps most importantly — the postdocs themselves.”

Respondents almost unanimously agreed that scientists need more support for development of their research and career goals. To that end, the document suggests that researchers should be able to devote ten days every year to free professional-development training. Funders are expected to make this a requirement for all grants, and researchers are expected to take advantage of the opportunity, even if that means stepping away briefly from the laboratory.

As of 24 September, the Concordat had 15 signatories, including the London-based charity Wellcome, the largest non-governmental funder of research in the United Kingdom. Another notable signatory is UK Research and Innovation (UKRI), a non-governmental agency established in 2018 to direct funding and boost cross-disciplinary research. Signatories are expected to uphold the tenets of the concordat and produce a publicly available annual report that shows the steps they’ve taken to uphold the treaty’s mission.

Signatories agree to promote an ‘equitable environment’ when it comes to grants and grant reporting — a goal that received attention at a conference held by UK postdocs on 13 September at Queen Mary University of London. David McAllister, associate director of research and innovation at UKRI, said at the conference that the concordat should help postdocs to get much-deserved recognition on grant applications. He said that it is “morally unacceptable” that postdocs are unnamed on most grant applications even though 60% of UKRI’s funding goes to their salaries.

Owing to reports of high levels of stress, anxiety and depression in researchers, the concordat also calls on institutions to “promote good mental health and wellbeing through, for example, the effective management of workloads and people, and effective policies and practice for tackling discrimination, bullying and harassment”.

A UKRI spokesperson says that, as part of its commitment to the concordat, the organization will provide funding to 17 UK universities in 2020 to support the mental health and well-being of postdoctoral researchers. UKRI says that it supports all of the principles of the document and is already working on plans to put them into action.