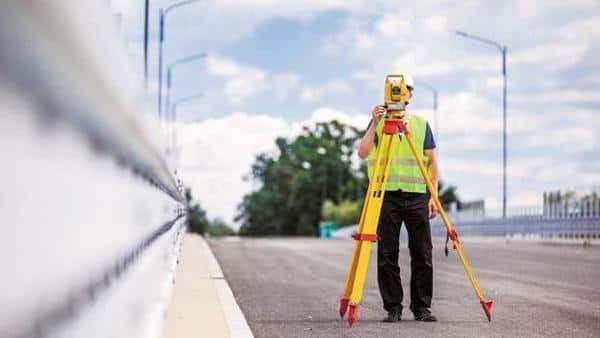 Mint reported on 17 June that GIC was in talks to invest in a road platform in India, as the sovereign wealth fund is increasing its focus on the Indian infrastructure sector.

This marks the third major infrastructure investment this year by the sovereign wealth fund.

In March, GIC said that it is tying up with Tata Group and Hong Kong-based SSG Capital Management to co-invest ₹8,000 crore in GMR group’s airports business.

Its second big infra investment came in May in the form of a₹2,060 crore investment in Sterlite Power Grid Ventures sponsored by IndiGrid, an infrastructure investment trust (InvIT), along with private equity firm KKR.

GIC backed renewable energy developer Greenko is already one of the largest green energy companies in the country.

With its aggressive bets on the Indian infrastructure sector, GIC joins pension funds and other private investors from Canada, such as the Canada Pension Plan Investment Board (CPPIB), Caisse de dépôt et placement du Québec (CDPQ) and Brookfield, which have already announced major investment plans in the infrastructure sector.

CPPIB invests in Indian infrastructure through investments in renewable power producer ReNew Power Ltd; a roads InvIT with the L&T group and recently announced plans to set up an InvIT with the Piramal group to acquire. CDPQ has invested in Azure Power and CLP India, which invest in renewable energy and transmission assets.

Brookfield has made a couple of massive bets in the infrastructure space with investments in Reliance Industriespipeline and telecom tower InvITs, worth around ₹38,000 crore.

GIC’s transaction with IRB will the latter transfer nine of its toll road assets into a private Infrastructure Investment Trust in which IRB will hold controlling stake of 51%, the company said in a statement.

Three of these projects have recently become operational while the balance six projects are under various stages of construction. Five of the assets under construction are 4 to 6 laning projects, where tolling as well as construction has already begun.

The investment of ₹4,400 crore from GIC includes funding of future construction costs, the statement said.

The portfolio of roads reported a revenue of ₹630 crore in FY19. At the completion of construction, the enterprise value of the portfolio would be approximately ₹22,500 crores.

“IRB and GIC plan to also explore future road sector opportunities in India together through the Private InvIT, exhibiting IRB’s strength and domain expertise as a market leader in Indian Roads and Highways sector,” said Virendra Mhaiskar, chairman and managing director at IRB.