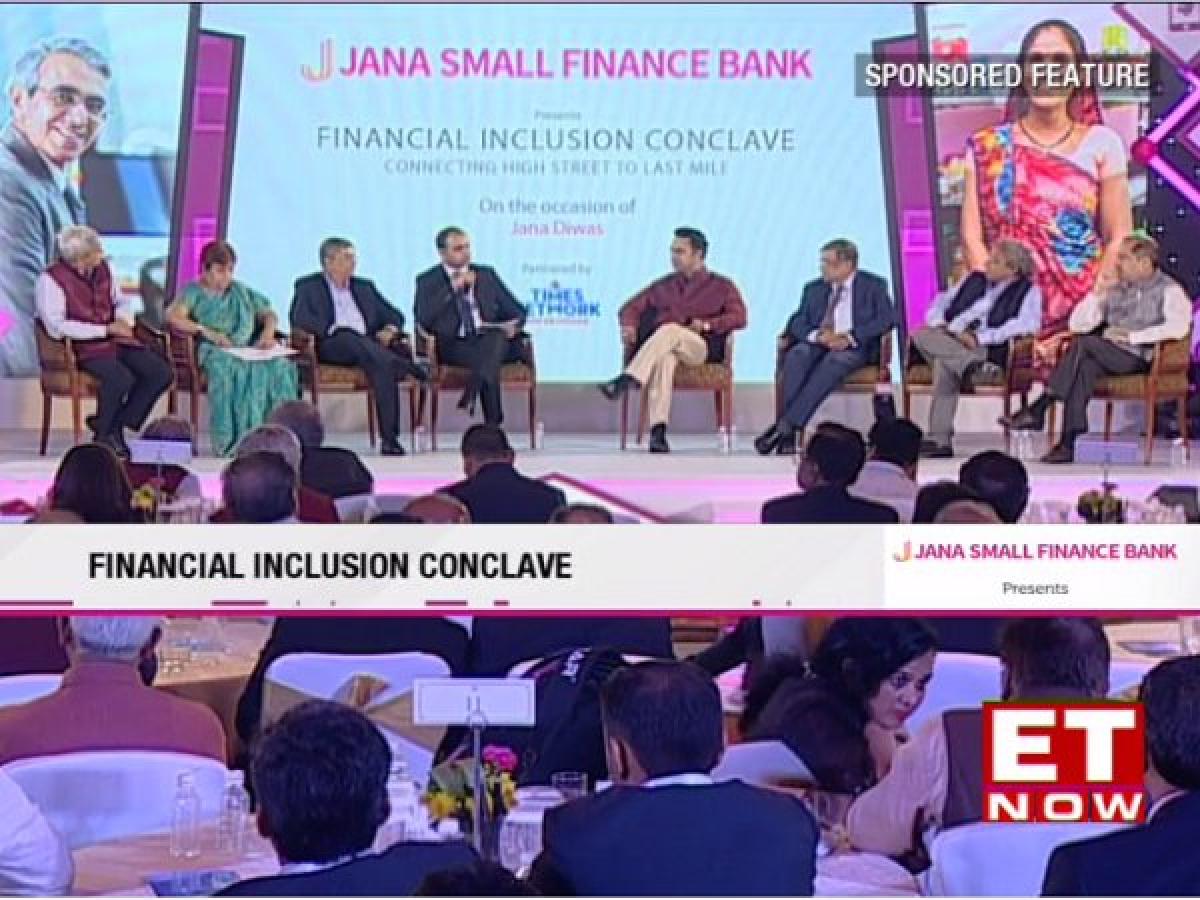 The Financial Inclusion Conclave organised by Jana Small Finance Bank and Times Network brought together policymakers and industry leaders, to decode the impact of financial inclusion

The Financial Inclusion Conclave organised by Jana Small Finance Bank on the occasion of its fourth Jana Diwas saw engaging discussions on the role of technology in the national mission of achieving financial inclusion. The conclave which brought together policymakers and industry leaders, was partnered by the Times Network.