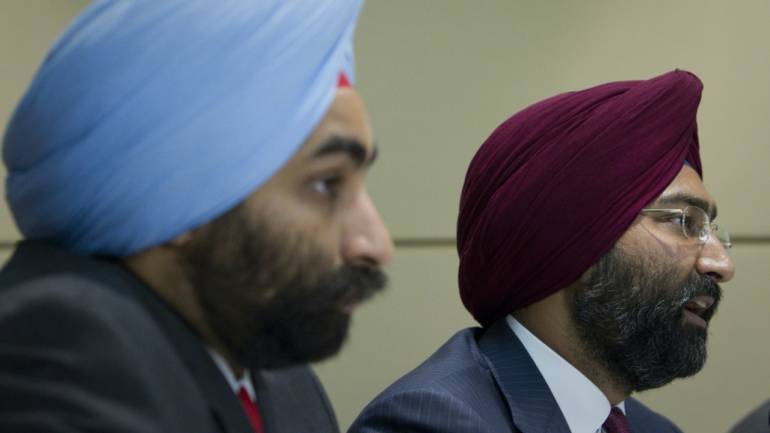 Much before the crisis around Singh brothers, Malvinder and Shivinder, and Religare Group companies erupted, the Reserve Bank of India had found major irregularities in Religare Finance Limited in 2012 itself.

But even after strong observation from RBI, RFL was allowed to continue its business and it is alleged that its management was involved in insider trading via various companies.

RBI found irregularities in their inspection on January 6, 2012, for the financial year ending 2009-10. RBI observed that RFL had parked major chunk of surplus funds with subsidiaries and Religare Group companies, and these funds were often being used to invest in securities.

These allegations were made by the new management of Religare Enterprises Limited in a complaint filed to Ministry of Corporate Affairs, in  March 2019. Religare Enterprise has filed the complaint against the Singh brothers and their associates – Sunil Godhwani and Narendar Kumar Ghoshal.

The complaint said that Malvindar and Shivinder had over the years pledged their shares of Religare Enterprise with various entities controlled by them with various banks, financial institutions. But when they realised that the pledged shares could be invoked on accounts of defaults and they would lose control over Religare Enterprise (REL), they colluded with other associates and entered into various suspicious transactions whereby the funds were transferred to entities controlled by the promoters or their associates.

“From subsequent defaults it appears that it was never intended for these funds to be returned to REL or its subsidiaries,” said the complaint. The complaint has referred to Securities Exchange Board of India (SEBI) and Reserve Bank of India (RBI).

Meanwhile, MCA is expected to take corrective action in the matter.

The RBI had raised concerns regarding specific transactions entered by Religare Finvest – a subsidiary of REL – where promoters used their influence for disbursal of high value unsecured loans to entities with no financial standing.

“Importantly, even though the shares of promoters in REL were pledged, they kept assuring the RBI and RFL that they would address RFL’s exposure under Corporate Loan Book. Separately, the SFIO and SEBI are investigating some of these transaction controlled by the promoters and their associates,” the complaint said.

Internal inquiries conducted by REL reveals that when they were in control, Singh brothers entered into various  non-arm’s length transactions with entities which were controlled by them. REL believes that through such transactions, Singh brothers in collusion with their associates and unknown parties siphoned away funds of REL and its subsidiaries, including RFL. The siphoning of funds at the subsidiary in turn caused a loss in value to REL.

The complaint added that most of the companies stated appear to be shell companies. It appears that multiple entities were funded and repayment received from other entities on a single date depict circular movement of funds without actual repayments.

Further, the complaint stated that ahead of NCLT proceedings, Singh brothers and their associates siphoned Rs 2,397 crore from RFL.

But Goushal has made a counter allegation against the new management, saying that they are under the influence of Siddharth Mehta, who owns India Horizon Fund.

Goushal alleged that there were several transactions in the past between Singh brothers and India Horizon Fund.

“Siddharth Mehta also met me in Mumbai in 2017 to help him pick shares from the market and his intention was to pick substantial stakes without triggering open offer, however I refused to be part of the overall plan to takeover Religare Enterprise,” Goushal wrote in the letter.