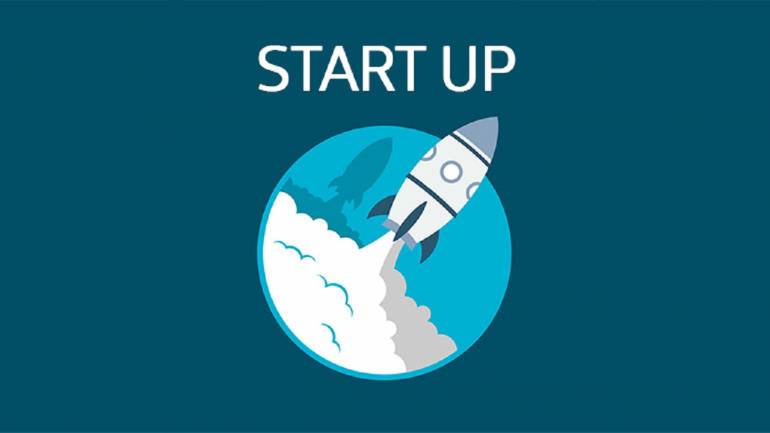 Indian tech startups, particularly Unicorns, have absorbed niche tech talents, even paying them an over 50 percent premium than the market average in some cases. And Soonicorns or soon-to-be Unicorns are no less.

But there’s a difference. For Soonicorns, it is not just the tech talent that deserves a premium. Sales and marketing personnel also have bright prospects as companies look to scale and expand.

According to a report on the talent and human capital growth dimensions of 30 Soonicorns by Xpheno, a specialised tech and engineering staffing firm, though techies form the majority of personnel hired, it is the sales and marketing space that saw the highest growth.

These Soonicorns include Droom, Capital Float, ShareChat and UrbanLadder. If you look at the employment landscape, these 30 firms provided direct employment to over 36,000 employees and garnered an investment of over $4.9 billion.

Sales and marketing jobs grew 41 percent and 15 percent, respectively whereas IT talents grew only 9 percent. In some cases, sales was the only functional area that saw any recruitment such as in media and entertainment, though marginal.

Kamal Karanth, co-founder, Xpheno, agreed that the number of personnel recruited for sales and marketing space was high.

An industry analyst, who Moneycontrol spoke to earlier, said sales and marketing are becoming an important aspect when you need to reach scale. “Because after you have a successful product in place, it is the sales and marketing personnel will take the product to the end customer,” the analyst.

This is true of startups, especially the Soonicorns, who are looking to scale up their businesses and in need of robust marketing and sales force.

These companies are also investing in recruiting senior management in a bid for higher valuation and a potential Unicorn status. The Xpheno report revealed that “Over the last three years (up to August 2019), Soonicorns have added close to 200 senior personnel to their teams across different functions and divisions.”

Consumer Services, Ecommerce and Enterprise Tech accounted for about 71 percent of the total senior hires among Soonicorns in this period. This is despite the gradual reduction in numbers over the same period.