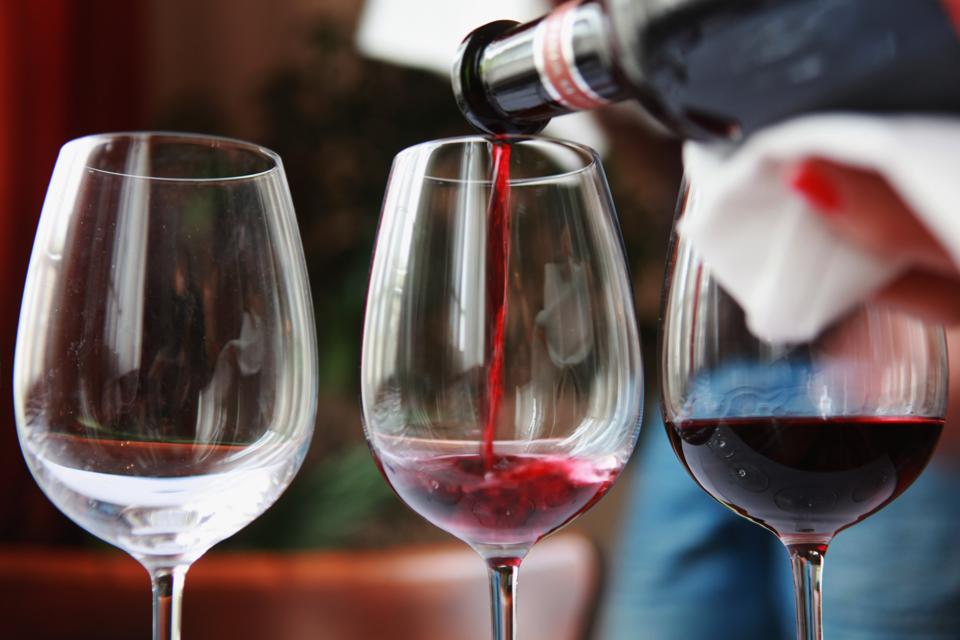 Not a week goes by without at least one press release from some company promising “interruption” in the market with its wine oxygen inhibitor, fast aging product, new app and so on. One company, however, has caught my attention: Quini. It services wine producers and marketers, and it surely offers a new—and, dare I say, potentially disruptive—marketing tool. The company’s stated mission is to be the first consumer to winery information digital platform.

According to CEO Roger Noujeim, Quini is a combination of apps which he refers to as Quini 2.0, a Modern Embedded Business Intelligence (MEBI) platform that provides information immediately via pre-built analytics. He adds that the updated version is integrated with Nielsen’s Connect Partner Network (NCPN) a tech-driven analysis and solution provider for consumer packaged goods (CPG) manufacturers and retailers. Noujeim says at no extra cost, “Quini clients can access Quini data inside Nielsen.”

The Vancouver, Canada-based company claims its “consumer sensory and attitudinal feedback about wine, helps to answer the why behind a purchase or sentiment.” Neujeim hypes the company this way: “The days of one time ‘market snapshot’ research that cost tremendous time and money and quickly get dated, are over with Quini.” He invited me to a personal online tutorial to prove it.

First, Quini’s name is from the ancient Latin to depict the concept of “five at a time.” The company integrates consumer-generated data using five levels or modules: a retail social media sharing platform that also encompasses bricks-and-mortar locations; a dashboard group tasting and research to replace in-the-field focus groups or at home surveys; an app that captures over 30 sensory and attitude wine tasting data points; analytics that gathers consumer profiles segmented into age groups, gender and individual market location; a means to enable wine industry clients to capture and retain data to meet their individual needs and to forecast their future needs.

Noujeim began the mini class by explaining, “Some companies rely too much on past experience, while Quini provides updated data in real time.”

Quini’s sales pitch to its wine producing clients includes the promise of quick consumer sensory and attitude data about their specific wines and the competition, even wines that compete within the same book..and unlike the lengthy and expensive focus group, Quini promises results within a day to the producer’s marketing team.

Why ESG Matters Among Wealthy Investors

The data a company gets back is the data it asks for, and each company has its own reason to want certain data: new releases, falling sales, study the competition. For instance, if a brand manager of company A wants to know why company B’s product outsells his, Quini’s status report will provide an analysis of the two products that shows why consumers prefer one over the other.

Information is gathered not from wine critics but from consumers at tastings in 24 cities across the U.S. and Canada. Participants evaluate the wines through the Quini app which gives them points parameters: Eye (color) 15; Nose (aroma) 30; Mouth (feel) 30; Finish (lingering quality) 15; Overall opinion 10. To help tasters, there’s an icon providing explanation for each wine element: Sweetness; Tannin; Acidity; Alcohol, and so on. Quini claims to capture 30 sensory and attitudinal data points from each consumer rating of a each wine.

Noujeim says, “…companies had to often react, after major investments, mistakes and new opportunities have already slipped by.” The idea behind Quini Data is to provide near real time information.

Noujeim claims some clients, “…have actually changed a product profile from the data.” One client wanted a read on the consumer’s perception of wine complexity. With a high degree of certainty from more than 100 consumers, the result was the exact reverse of what the company was promoting as complexity.” He says Quini, “…can provide as much as 94% confidence in comparative data.” Had the client waited for focus group feedback Noujeim says it would have taken eight to twelve weeks at $4,000 to $6,000 per each in an eight-person focus group to provide it.

Quini charges $20,000 and up depending on the data requirement. Data is easily provided all year round—not a project-based solution. Annual subscribers have access to all the data that is in the Quini system for the markets in which they subscribe (Chicago, Los Angeles, etc.), going back three years, as well as the data that comes into the system during the subscription year—Quini maintains recurring tasting events at a pace of 1-2 monthly local tastings. Clients can choose an option to request specific wines to be tested.

Quini boasts, “…25 largest producers” as clients, which makes sense. The market for small wine producers is more personal and less dependent on “average” consumer preferences. Besides, smaller wineries hardly ever had enough money for focus groups—they may not have the budget for real-time information either.