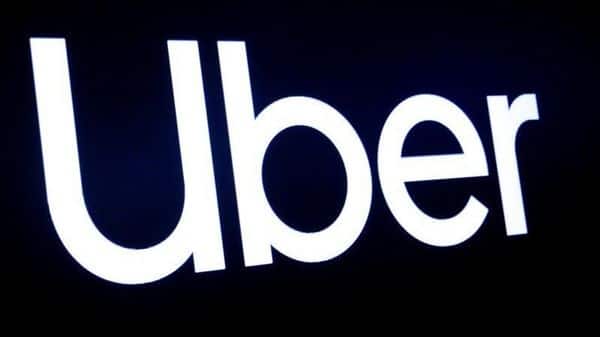 BENGALURU : Ride hailing app Uber has brought its rides and food delivery businesses in India under Uber India Systems Pvt Ltd, a private limited liability company established in India, with its registered office at Navi Mumbai in a bid to be compliant with local regulations, according to one person, who did not wish to be identified.

On Tuesday, the company shared its new terms and conditions via its ride-hailing app as an update. The document, effective 1st October 2019, mentions Uber India Systems while the previous version mentioned Uber B.V., a private limited liability company established and registered in the Netherlands. This development was first reported by the Economic Times on 4 October.

“Uber will always be compliant with the laws and regulations of the regime, wherever it is registered. If you register in India, it becomes more convenient in terms of legalities, compliance and from the point of view of the ease of doing business here,” the person cited above said. “Uber users were notified via the app. If you operate in India, the entity should be based here,” the source added.

An Uber spokesperson also confirmed Rathod’s plans to move on from the company.

“Aftersix memorable years with Uber, first with the Rides business and then as head of Uber Eats India and South Asia, Bhavik Rathod has decided to pursue his entrepreneurial dream of setting up his own startup and will be leaving Uber in October. During this interim period, and until a replacement is hired, Raj Beri, the head of Uber Eats APAC and EMEA, will manage Uber Eats IndiaSA,” the spokesperson said.