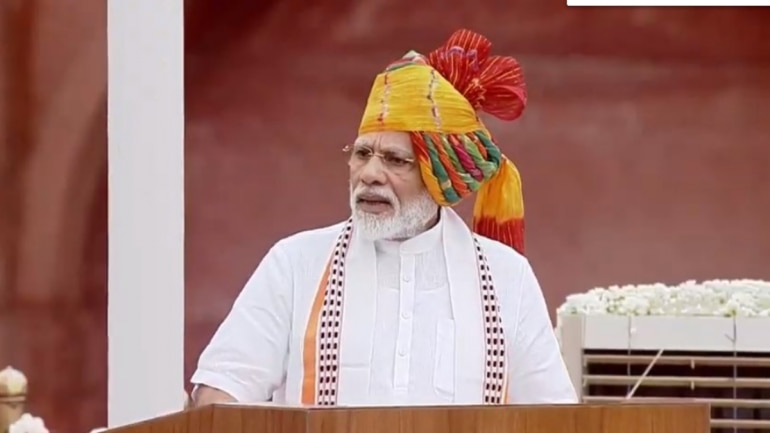 PM Modi said that he wanted to ensure ease of living for the people of the country. (Photo: ANI)

PM Narendra Modi on Thursday, in his Independence Day speech, said that he wanted to ensure ease of living for the people of the country as well as make it easier for doing business in India.

He also called for removing excess influence of the governments from people’s lives and said that the people should have the freedom of pursuing their aspirations.

“I always ask – can we not remove the excess influence of governments on people’s lives. Let our people have the freedom of pursuing their own aspirations, let the right eco-system be made in this regard,” PM Modi said.

PM Narendra Modi also stressed on the pathbreaking decisions taken by his government including Article 370 and the triple talaq.

“Under 10 weeks since the formation of the new Government, several pathbreaking decisions have been taken. These include decisions on Article 370, the end of Triple Talaq, steps for the welfare of farmers and traders,” PM Modi said.